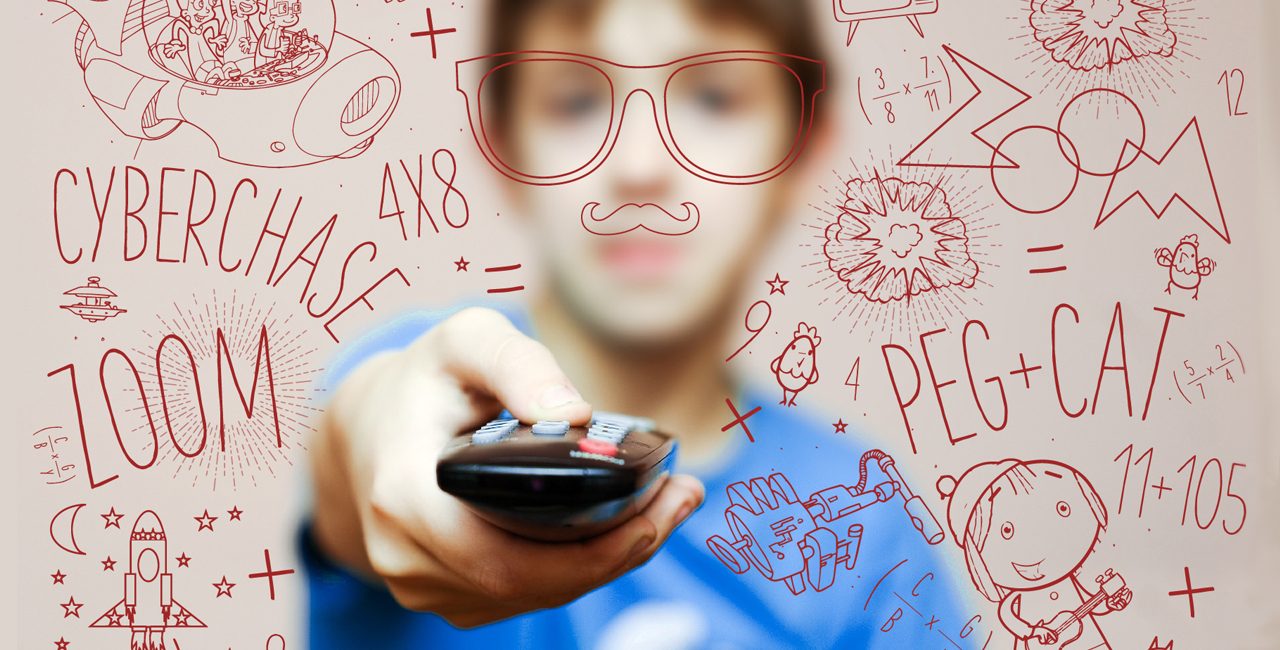 Living in a digital world can have its perks—like keeping up with relatives across the country—but it can also provide us with so many options that decision making can be a challenge. Take TV for example, there are endless shows for kiddos to watch on cable, on demand, and online. Who has time to research each option before making the best choice? Probably no one.

We had some spare time on our hands and did exactly that. We sifted through some of the educational shows out there and selected our favorites to share with you all.

The list doesn’t stop there, as we mentioned earlier, there are endless options to choose from. If we had to choose a few runner-up shows they would be: Word Girl, Go, Diego, Go!, and Wild Kratts.